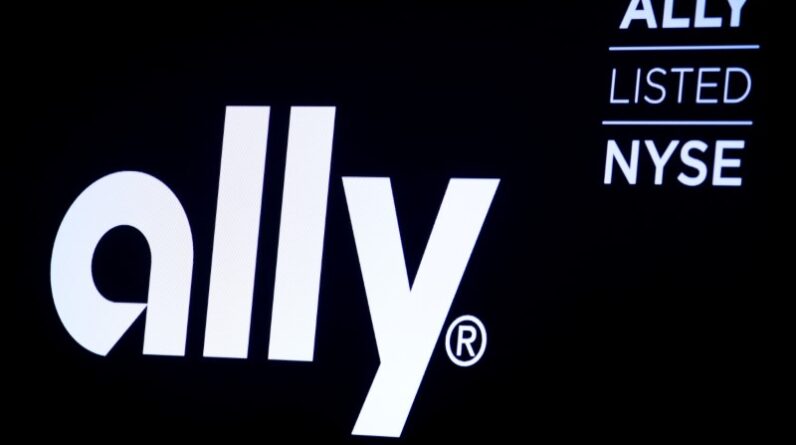 Ally Financial (NYSE: ) was downgraded to underweight from neutral by an analyst at Piper Sandler on Monday.

The analyst, who also cut his price target on the company to $34 from $45 after his , said they downgraded the stock based on auto market headwinds and higher financing costs .

“We believe the current macroeconomic outlook will present headwinds for ALLY due to rising delinquency rates and a sharp increase in funding costs,” the analyst said. “We note that ALLY has increased the announced rate on savings deposits by 75bps over the past three months and 30D+ DQ rates have increased ~50% y/y. These adverse trends are likely to continue over the coming quarters and present a strong headwind. to earnings.”

The analyst added that leverage is relatively high compared to peers and past cycles, implying the company has limited flexibility if there are sudden adverse moves in the market.

“We note that our rating is relative to other stocks within our coverage and largely reflects the risks we see developing for auto lenders with rising financing costs,” he concluded.

Ally Financial fell in the early part of Monday’s session, but has recovered most of its earlier losses, now trading 0.5% below Friday’s close.