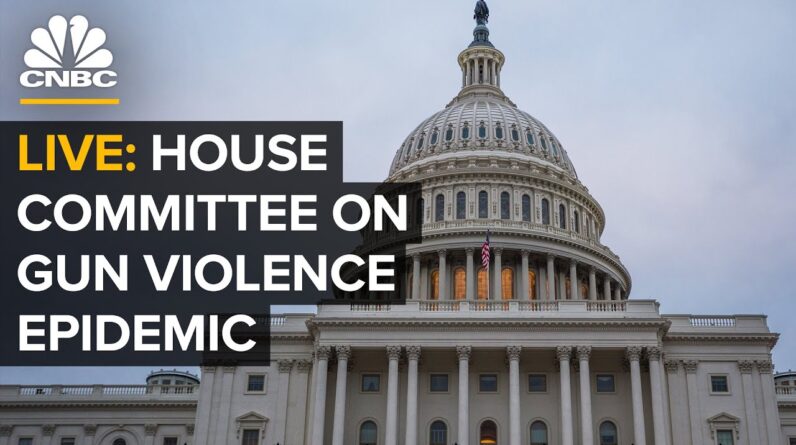 The House Oversight and Reform Committee holds a hearing on the need to address the gun violence epidemic.

Parents, law enforcement and one fourth-grade student who survived the May 24 school shooting in Uvalde, Texas will testify before Congress on Wednesday on that massacre as well as one in Buffalo, New York, the combination of which left 31 Americans dead and horrified the nation as the latest examples of gun violence carried out by lone teenage gunmen.

Among those set to testify before the House of Representatives is Miah Cerrillo, who covered herself in the blood of her friend and played dead during the shooting at Robb Elementary in Texas.

She will be joined by Felix and Kimberly Rubio, parents to Lexi Rubio, 10, who was shot to death in the same massacre.

Zeneta Everhart, mother of 20-year-old survivor Zaire Goodman, will detail the injuries suffered by her son on May 14, when an 18-year-old gunman carried out a racist rampage at a supermarket in Buffalo, New York.