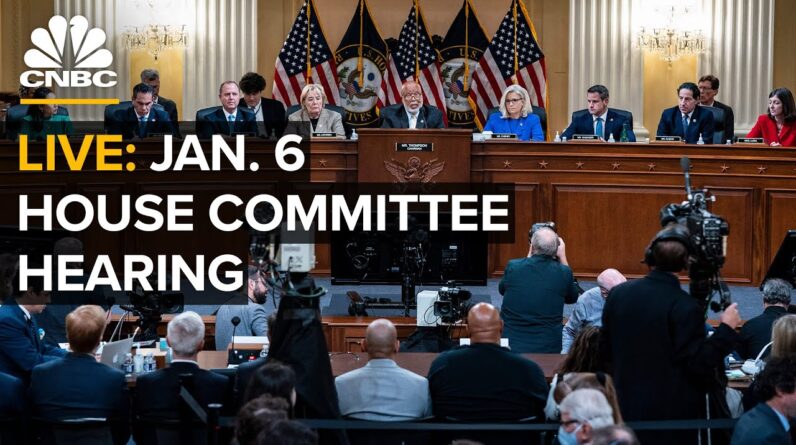 A bipartisan House select committee on Monday begins detailing the initial findings from its investigation of the Jan. 6 Capitol riot, keeping its focus squarely on former President Donald Trump.

The second hearing will center on the push by Trump and his allies to spread false claims of sweeping election fraud following the then-president’s loss to Joe Biden in the 2020 contest. The committee said it will demonstrate that Trump knew he lost the race, but nevertheless worked to falsely convince “huge portions of the U.S. population that fraud had stolen the election from him,” Vice Chair Liz Cheney, R-Wyo., said last week.

Witnesses will testify on two panels during Monday’s hearing. The first will feature Chris Stirewalt, the former Fox News political editor who came under fire from Trump’s supporters after Fox called Arizona for Biden before other outlets on Election Day 2020.

Former Trump campaign manager Bill Stepien was slated to speak, as well — but less than an hour before the hearing was set to start at 10 a.m. ET, the committee announced that Stepien would not attend “due to a family emergency.”

Stepien’s lawyer will appear and make a statement on his behalf, the committee said, adding that the event would be delayed by about 30 to 45 minutes as a result. Stepien is reportedly currently advising Cheney’s Trump-endorsed Republican primary challenger Harriet Hageman.