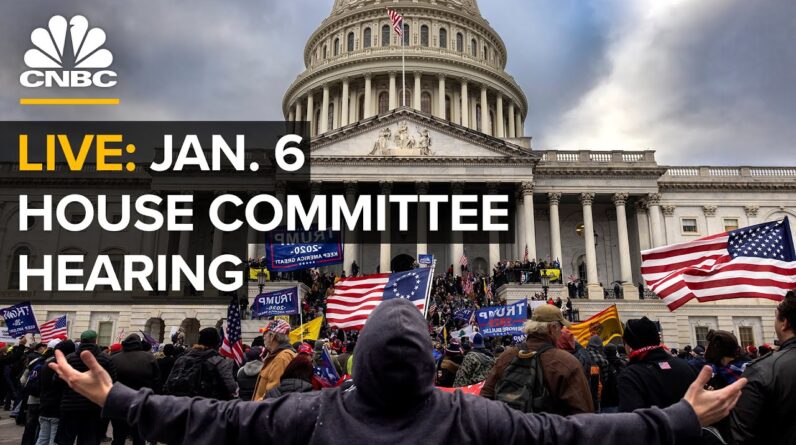 The House select committee investigating the Jan. 6 riot is poised Tuesday to show how domestic violent extremist groups helped fuel the attack on the U.S. Capitol as part of former President Donald Trump’s campaign to try to overturn his loss to President Joe Biden.

The committee’s seventh public hearing focuses on how Trump’s attention turned toward the pivotal date of Jan. 6, 2021, after his other efforts to challenge the 2020 election outcome — by pressuring state-level officials, Department of Justice leaders and others — failed to secure a win.

The latest hearing comes four days after the committee received what it called “critical testimony” from former White House counsel Pat Cipollone, a highly sought-after witness at the center of the panel’s yearlong investigation into the riot at the Capitol by a violent pro-Trump mob.

Cipollone, whose interview is expected to play a role in Tuesday’s hearing, also “corroborated key elements” from the bombshell testimony of ex-White House aide Cassidy Hutchinson, the committee said.