Currently, football contracts are usually between four and six years, but Boehly and his board want to bring longer ones, inspired by American football.

These new contracts would be offered to players under the age of 25 and would be seven-year deals.

Mason Mount, Armando Broja and Reece James are said to be the first Blues players to be offered these new contracts.

Some people aren’t sure about the long-term deals, but as an investment, most financial experts agree it’s a good thing for the club.

“For the players, you would rate that as a positive,” Dan Plumley said Football Insider.

“It gives young people a chance to prove themselves over a longer period. The counter-argument to that is, do they get too comfortable? 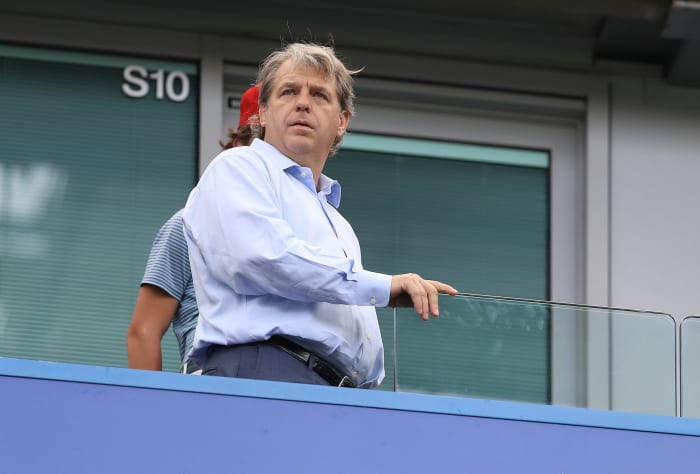 “But you can use the strategy to grow and invest in talent, which is a real positive for those coming out.

“With the NFL-style contract, it points to Boehly’s background in American sports. We’re starting to see a lot of things at Chelsea that reflect that American model. This is one of them.

“The process there is to invest in talent for the long term. The other side of Chelsea is that in football, everything has to happen now. This is the next result of a Saturday.

“The question is how do you manage short-term performance in line with the long-term vision? That’s a club risk, but as far as things go, you can really grow talent that way.”